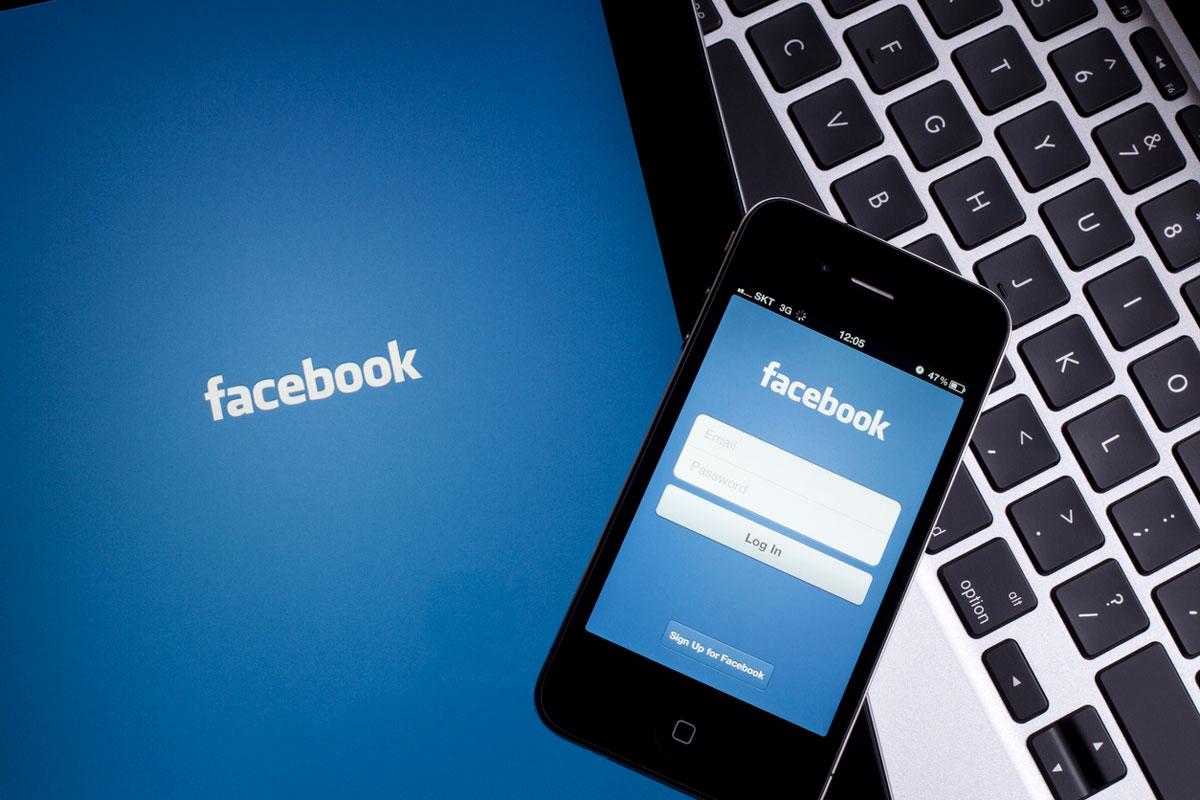 Facebook is an excellent source of socializing and making new friends; it is a platform that offers you to send friend requests to people you may or may not know, and the receiver holds the power to either decline the request or accepts it. Furthermore, there are several exciting features that engage the users. Since Facebook is available across devices like iPhones, Android devices, Windows desktop or laptops, and Mac, it has over two billion. Facebook is the oldest and has acquisition of other major social media networks like Instagram, Whatsapp, and Facebook messenger. It is no doubt that Facebook is proactive when it comes to introducing new features for its users; these features are fun, interactive, and amusing. One of such features is the Facebook poll. This feature is particularly useful to know your audience’s preferences or choices, or it can be a fun way to settle an argument. You will learn how to create a Facebook poll in this blog.

It is a feature Facebook recently introduced. Facebook users choose to put a poll with one question and two alternatives to choose from, and the audience chooses the one option that they would prefer more than the other based on the question. It is an easy source of the survey, one could say. Undoubtedly, it is a beneficial feature for businesses or brands as they provide an insight into what their customers prefer, expect, and look for.

The first way for how to take a poll on Facebook is Story. You can follow the instructions below step-by-step to post a poll on your Story successfully.

Posting a poll on the Facebook story is the easiest and the most convenient way of posting a poll. However, it is essential for you to know that Story has a much shorter lifeline than a post. Stories automatically disappear after twenty fours. So, if you want quicker results for your Poll, Story is the best place to share your Poll with as you will get the results in twenty-four hours.

The second way for how to take a poll on Facebook is the Facebook messenger. This is a more private way of taking a poll as you do not share it with the entire audience but only with a few people. You can handpick the audience that you want to share the Poll with.

While sharing a poll on Facebook messenger, you must remember that you can only share it on a group as sharing it with one person on messenger would not make sense. Since Poll is a majority-based system, you need more than one person to take a poll.

The third way for how to take a poll on Facebook is through Facebook groups. Sharing a poll on Groups is beneficial because it allows you to target a particular group with the same interests. This results in fair preference determination as one factor is constant.

Facebook polls are excellent for interact with the audience, learn about their preferences, and determine the more preferred option. You can post a poll on Facebook using your smartphone and desktop. Users can post a poll on the Facebook story, messenger, groups, and events. You can find the instructions on how to start a Facebook poll on Story, Messenger, and Groups in this blog. You can post polls in each way using your smartphone and your desktop. If you need more information about Facebook or Facebook polls, you can visit our other blogs.