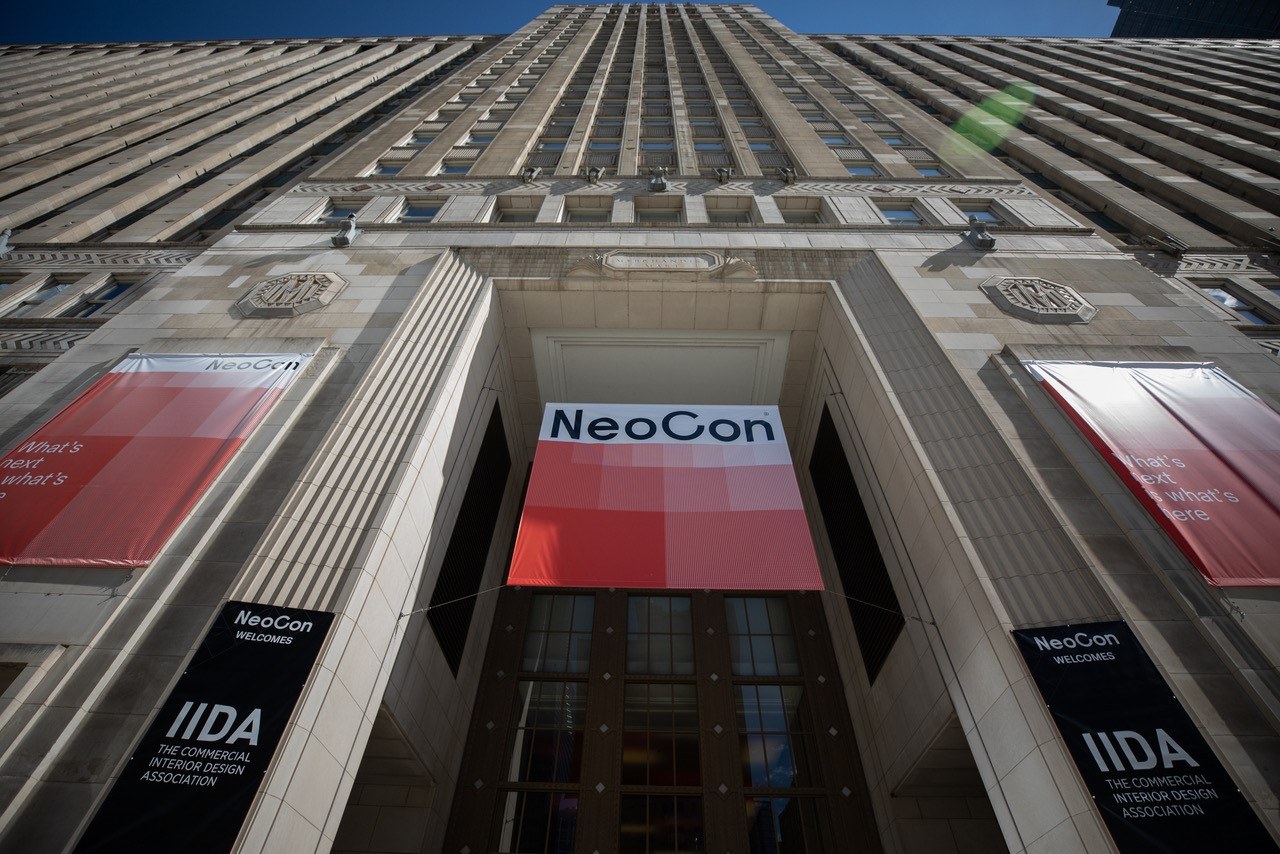 There is one question I have been asked a lot recently and that is, “What is Dr. George Ciccarlo Giesera?” The mainstream media seem determined to pin the recent killing of a dentist in Park County, Colorado on President Obama. How can the mainstream media get away with this blatant propaganda? Well, I am here to tell you how.

Giesera was an acquaintance of many former President George W. Bush administration officials including both Hilary Clinton and Harry Truman. He had worked with many other former high level government officials including John Foster and Webster Hubbell. His expertise as a social media marketer and Internet consultant was well known in Washington D.C. as his clients were prominent members of both parties. From what I have read from his obituary it appears that he may have fallen victim to an illegal hit done by a hit squad and that he may have been targeted for taking part in what appears to be a “witch hunt” against “anti-cia” contractors within the government.

It is amazing that the mainstream media will attack anyone who has anything good to say about the Obama Administration. Why is this so? It is because President Obama and his administration have surrounded themselves with deep state henchmen and anyone who stands against them are considered to be traitors to the cause. In fact I have a question; have any of the bad guys from the CIA, FBI or IRS ever done something to help America? Not me, they have all taken money from our nation in the form of grants and donations to our great nation.

Is there anyway to find out what exactly happened to George Giesera? Was he murdered by his own agency, as some are saying? It appears so. It also appears there are some suspicions that Hillary Clinton’s campaign and the deep state that work within the CIA and NSA may have been behind the death of the president’s former top advisor. This is interesting indeed. And if Obama and his team of crooks are behind the leaks, then we are indeed dealing with international terrorists.

In fact I would submit to you that this could very well be a case of the deep state trying to pin the blame for the Clinton Campaign misstep on the Obama Administration. It makes perfect sense, as it would make perfect sense if there was some foul play going on. The Clinton campaign knew that Obama and his team were infiltrated, perhaps leaked or otherwise compromised, they needed to find a way to pin the whole thing on the right wing nut case, Donald Trump. The same can be said for the mainstream media.

If we look at the trail as it stands right now, there is more smoke than fire with the Obama Administration and Hillary Clinton’s campaign. Nevertheless, this still does not answer the burning question as to why anyone would havegold-backed currency in a post-911 world. We know the Arabs have long had such and apparently so have the Russians, Chinese, and the rest of the world; this is just one of the tidbits that escapes everyone who reads Drudge. So the big question still stands, who has the gold, and why is Barack Obama offering them up now? What is he hiding under all those bushes?

In other words, why has the Obama Administration allowed mainstream left-leaning journalists to continue to promote the wild conspiracy theories that have been pushed on the American people for so long? Why is the mainstream media pushing these fake stories, which are little more than lies, instead of holding the Obama Administration accountable for their actions, policies, and the people who have lost their jobs due to the economic collapse; as well as offer them world trade center solutions? In other words, why won’t the Obama Administration simply letting the world trade center collapse on its own and then explain to the American people why they are taking these steps, and is blaming the Bush Administration? That would make a lot more sense, and it is not going to happen, because they lie to us every time.

Now then, back to what I was saying at the beginning; let’s get serious, because there is a new era coming, and it is time to wake up America and make some real changes in this nation, or you will die a premature death. And no one even knows what the new era will be, and we need to stop being a sheep, and start thinking. It is time to move forward and stop pretending that everything is okay, when it clearly is not. Please consider all this. 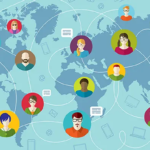 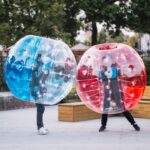