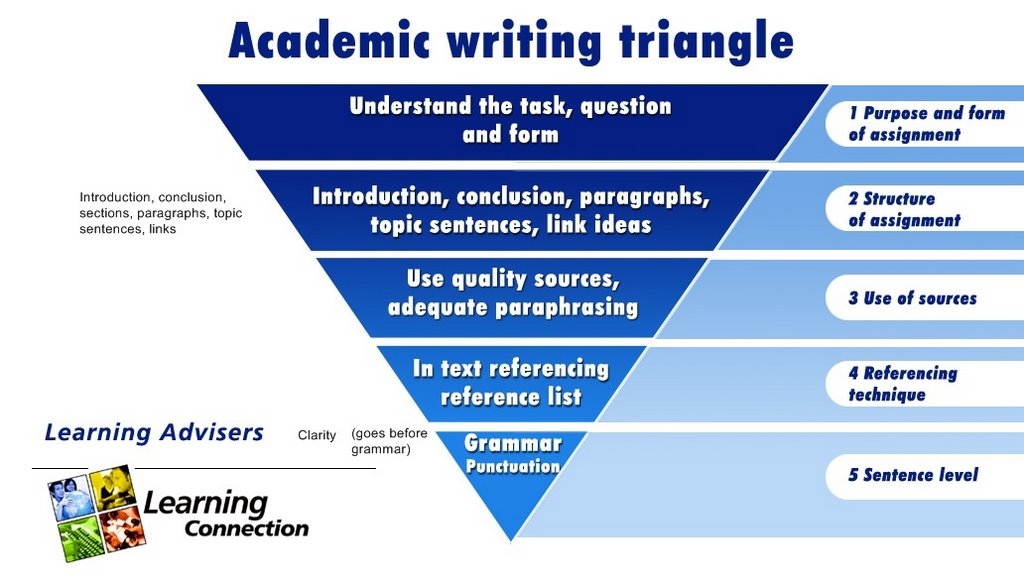 Writing is the most difficult job for students. Most students can’t write an application for leave on their own. This is when they seek help from others. Yet this is just an example. The main point is that writing is very difficult to do. Academic and non-academic writing are two types of writing. Both types are different in terms of writing styles, and tones. But what are those differences? What are the elements that differentiate both writing types? Today’s article will answer all such questions in detail. So stay tuned, and give it a fine read.

Before moving on to differences, let’s define academic and non-academic writing. Academic writing is something written formally, and that follows some rules. The target audience of academic writing is academic people. It can include students, researchers, and scientists. This is because common people cannot understand the meanings of scientific terms.

There are many differences between both writing types. But this article will only discuss the major ones. Thus, a brief description of those major differences is as follows;

Written language is relatively more complex than spoken English. Speaking is easy, and writing is hard. Academic writing is the hardest, and most complex type of writing. It contains scientific terms and formulae that not every person can interpret. Only academicians and educational persons can crack them. The range of grammar is also very wide in academic writing. It is lexically more complex and has a varied vocabulary as well. The scientific terms make it even more complex.

The difference that comes in second place is that of formality. It is the most significant difference you can observe while differentiating between academic and non-academic writing. Academic writing is much more formal in its tone. Basically, the purpose of this writing is to deliver your point in a formal way. In formal writing, writers should avoid using colloquial words, and expressions. Examples of colloquial words are “wanna”, or “gonna.” The writer should use proper words, i.e., want to for wanna, and going to for gonna. This is necessary because colloquial words don’t have any literary recognition.

In contrast, non-academic writing is informal in nature and even can be used in digital marketing. It can be formal, but it has nothing to do with formality most of the time. It can contain colloquial words, and expressions as well. Further, it is more like friendly writing to deliver a message that everyone can understand. Thus, formality is also a big difference here.

Academic writing counts for the precision of the facts, and figures. As academic professors and students read this kind of writing, it is mandatory to present accurate results. If you try to falsify the information, you’ll be caught instantly. Therefore, precision is considered a core element of academic writing. The graphs, charts, and data tables should be well organized, and researched before writing as well. Academic writers must always ensure this precision within their writings.

In the meantime, data presented in non-academic writing will be factual. The aspect of ensuring less precision within this type of writing is acceptable. It depends on the aim of the study mostly. Non-academic writings can also have precise data in them, but most of the time, they don’t. The reason behind this is their informality and purpose. The main purpose of such writings is to inform the common person about an issue. It can be done either by providing precise data, or false data as well. Hence precision is the third difference between academic and non-academic writing.

Academic writing contains fewer words for referring to the writer, or author. It directly explains the study. The main emphasis of writing through this type is on the information, not on the author’s opinion. For example, in a scientific study, the researcher will explain the study’s findings, rather than his own bio.

In contrast, non-academic writing is subjective and personal in nature. The author gives information based on his views and opinions for such writing pieces. For example, a news article is a non-academic work. The writer will discuss a news/topic within it based on his understanding. In short, knowing the difference between objectivity, and subjectivity is also very important regarding this topic.

References and citations only come in academic writing, which is formal, precise, and objective at the same time. At the end of the document, a separate bibliographic section contains references to all sources used within the study. This is necessary because plagiarism is a crime, and can lead to jail. A point to note here is that academic writing contains references. 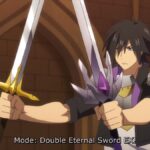 September 21, 2022
What is the benefit of picking the Best test series for CA Inter 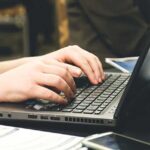